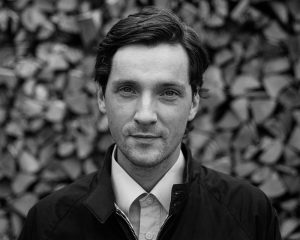 Stefan Ruhmke was born in the former GDR in 1979. His first Practica VLC 2 (an GDR manufactured camera of Pentacon) he received as a present by his father being eight years old. Stefan Ruhmke’s early photographs where free of technical procedures and took all into focus what he liked – the Baltic Sea, hunted animals of his grandfather, a Trabant, the neighbourgirl, his grandmother knitting. Grown up in the grey of East-Berlin he was 10 years old when the wall fell down.
He began his studies at Lette Verein/Berlin at the age of 24, after modelling for several photographers and in commercials on his own.
Stefan Ruhmke’s motifs did not change much since his childhood – only the new learned technical skills turned his pictures into a colourful world, not only because the grey of the former east has disappeared. Stefan Ruhmke is specialised in portraits and staged photography where he evolves a certain taste in poetic sceneries topped with a trifle of dry humour. He tempts to bring out private moments and the hint of secrets in real characters, which he choses mostly for being his object. 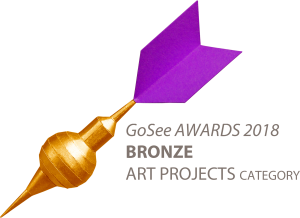 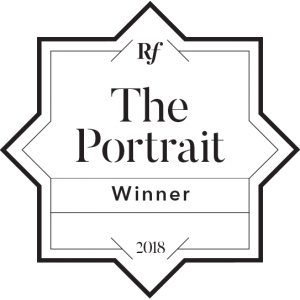